You are here: Home / B Review / Review: Driven by K. Bromberg

Driven (#1 The Driven Trilogy) by K. Bromberg
Romance Contemporary
May 1, 2013
Self Published

Rylee Thomas lives an orderly controlled life and likes it that way. Working for a non for profit that specializes in helping abused and traumatized orphans, Rylee feels her life is complete.

Until she meets Colton Donovan.

Colton, a playboy race car driver, sees Rylee at a charity auction and decides he wants her in his bed. And Colton always gets what he wants. When Rylee turns down his rather crude offers, he makes a bet with her. By the end of the night, she will accept a date with him. When Colton uses nefarious means to win the bet, Rylee can’t see her way out of it. Rylee isn’t like the women who normally throw themselves at Colton and her rejection of him intrigues him. Colton wants more than just a single date with Rylee so he maneuvers her into spending more time with him by promising to fund her new charity project if she escorts him to every single event involving the project.

Rylee enjoys her time with Colton but his edict that he doesn’t do relationships doesn’t make sense to her and she refuses to be another notch in his belt. As she gets to know the real Colton, her feelings for him grow and she soon finds herself falling for him. But Colton has a dark side and as Rylee begins to get under his skin and closer to his secrets, Colton finds himself willing to do anything to stop her from discovering the truth…even if means destroying them both.

K. Bromberg’s Driven is an emotionally driven romantic contemporary that focuses heavily on the protagonists and their relationship. It’s a story that doesn’t offer us anything new in the bad boy millionaire with hidden secrets meets good girl with hidden secrets trope, yet, there was a certain je ne sais quoi to the story that kept me reading till the very end. It contains a familiarity to it. If EL James’s 50 Shades series and Sylvia Day’s Crossfire series had a baby, this would be the result. A more modernized, less angst driven story. Complete with a 0_0 ending. *thud* This is a trilogy folks, and this first installment ends with that in mind.

Rylee and Colton meet under dubious circumstances. Rylee falls into his arms when he opens the door to a closet she was accidentally locked in. Immediately, there is a potent attraction. He proceeds to get a little too touchy-feely and Rylee shoots him down, having seen him earlier putting the same moves on another woman. Rylee sees him for the womanizer he is and wants nothing to do with him. Of course, his ego can’t handle that and soon the chase is on. 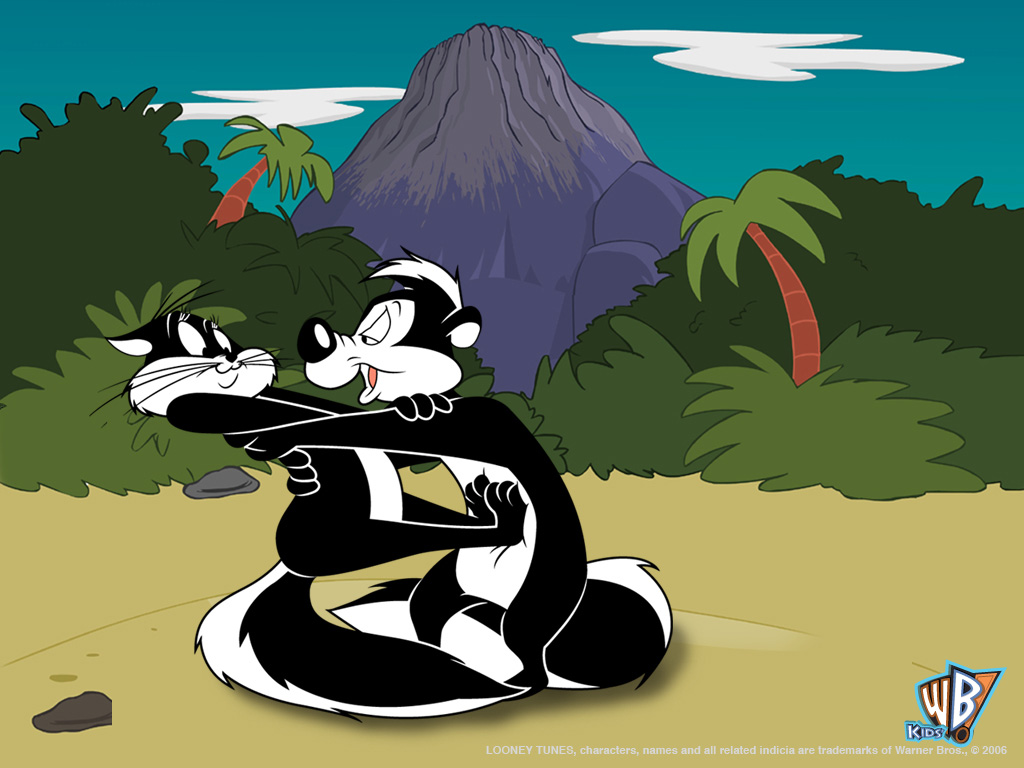 He chases her, insults her, propositions her, and eventually uses her altruism to bind her to him. Now I know many are saying, “Really, Tori? We want to read this…why?” Because Colton’s douchebaggery is epic and is used in a way to highlight his potential.  Yes, he’s a playboy and he doesn’t hide it. But he is also honest and upfront with Rylee from the beginning about what he wants, what he expects, and more importantly, what he will never give her. Rylee is just as forthright. She is also intelligent, kind, well off financially, and not looking at Colton with star struck eyes.

“I didn’t know if I want to punch him or fuck him.”

I’m a sucker for the bad boy falls for the good girl storyline and Bromberg does an excellent job solidifying that aspect in our protagonists. I also like the stronger heroine. No wide eyed innocent lip biters in here. Communication is at a premium. I get tired of the never ending internal monologue that often occurs in these stories. The heroine ruminates about how she feels but never tells the hero. We do not see this problem. Rylee is wonderfully verbose. She is upfront and honest about what she expects from a relationship; to both Colton and herself.

“I’ll let you in on a little something as well, Ace.
I don’t like being made to feel like I’m sloppy seconds to your bevy of babes.
You’re developing a pattern of wanting me right after I know you’ve been with another.
That’s a habit you’re going to need to break or nothing else is going to happen here.”

The chemistry between them is undeniably HOT and only made hotter by their caustic interactions. I loved watching their dates. It’s here we see the differences in Colton and what he could eventually become. As we don’t get a clear shot into Colton’s head, we are only privy to his dialogue, the relationship is entirely from Rylee’s POV. Her feelings for Colton progress fast and it was in that aspect the story slipped a little. Too much empathise is placed on the protagonists at the expense of the storyline. A lot of build up and rushed emotional aspects but no real payout. Also, Rylee second guesses herself more as she gets tangled up further with Colton and I really wish she would have stuck to her guns. Some BDSM is alluded too but completely vanilla. If you blink, you’ll miss it. We are introduced to the main conflict(s) and the potential villain but no advancement or explanations. Hopefully, this will be addressed in the next installment.

All in all, I enjoyed Driven.  It has a fast paced crack style to it that makes for an  engaging read. It  hits all the major points of interest. I think a bit more development into the external factors would have benefited the storyline and made it more it’s own. Regardless of any issues I had, I enjoyed the story and the ending definitely guaranteed I will read book two. I must know what happens. Book two, Fueled, releases in August 2013.